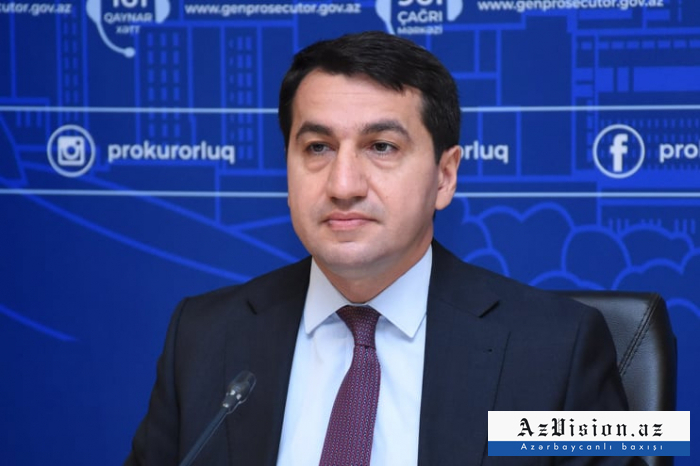 Azerbaijani elders also showed activity in mobilizing the Azerbaijani people during the 44-day Armenia-Azerbaijan Nagorno-Karabakh War under the leadership of Azerbaijani President Ilham Aliyev, Assistant to the President of Azerbaijan, Head of the Foreign Policy Affairs Department Hikmet Hajiyev said.

Hajiyev made the remark at the opening of a new building for the Council of Elders in Baku.

"In the post-conflict period, elders continue to play an active role in solidarity of people and support for the foreign and domestic policies being pursued by the president," he said.

"President Aliyev attaches great importance to the active role of civil society institutions and NGOs in the socio-political life of the country," Hajiyev added. "The creation of councils for public control, the intensification of public associations, as well as their role in organizing a civil society in the post-conflict period are very important."