Leaders of Azerbaijan, Russia and Armenia to meet in Moscow 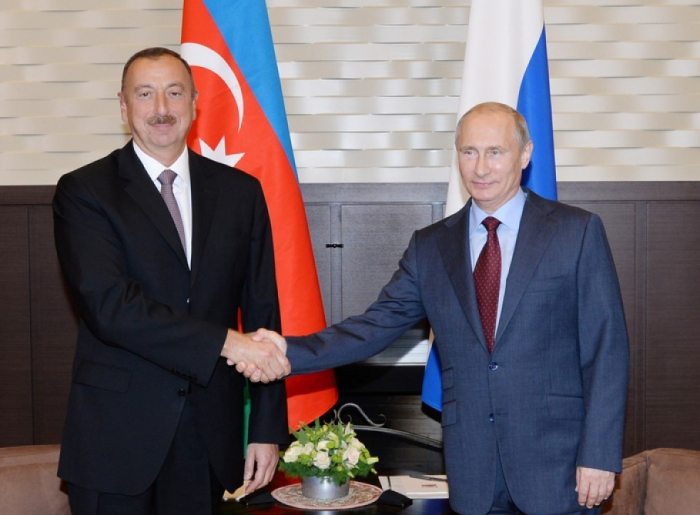 On January 11, the trilateral talks with President of Azerbaijan Ilham Aliyev and Armenian Prime Minister Nikol Pashinyan will be held in Moscow at the initiative of Russian President Vladimir Putin, AzVision.az reports citing the press service of Kremlin.

The leaders will review the implementation of the trilateral statement signed on November 10, 2020 and discuss the future steps to address the problems in the region during the meeting.