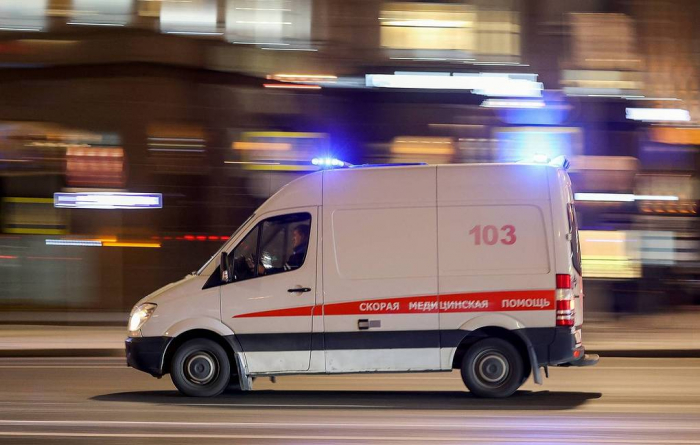 Four people died, at least six were injured after a dump truck driver reportedly lost control of his vehicle and rammed a Ministry of Defense bus convoy on Novorizhskoye Highway in the Moscow Region Monday, TASS reported.

"According to the preliminary information, the truck driver lost control and rammed the bus convoy," the source said.

On Monday, a dump truck hit a military bus convoy near the Church of Alexander Nevsky. According to the emergency services, four servicemen died in the accident, six were injured. Five buses got damaged in the crash.