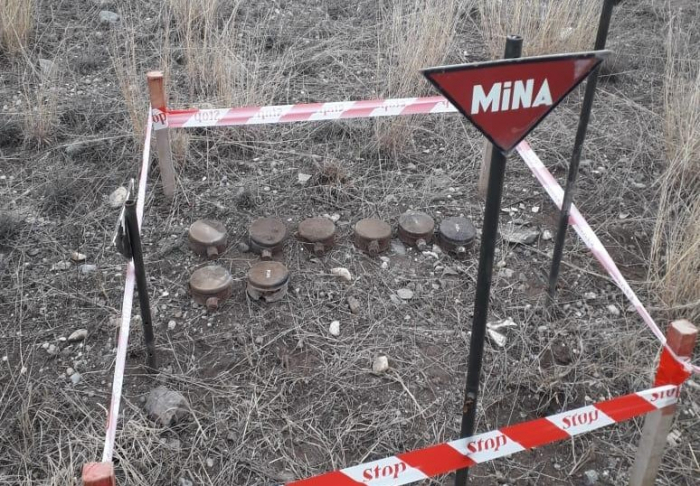 A bulldozer hit an anti-tank mine in the liberated territory of Azerbaijan, AzVision.az reports on Jan.14 citing  Prosecutor's Office of the Tartar district.

According to the office, the incident has happened during the construction of a road through the territory of the district’s liberated villages of Sugovushan and Talish.

An employee of the Khojaly road department No. 54, a resident of the Barda district, Aliyar Ojagverdiyev, who was driving the bulldozer, received numerous wounds.

The fact is being investigated by the Prosecutor's Office of the district.