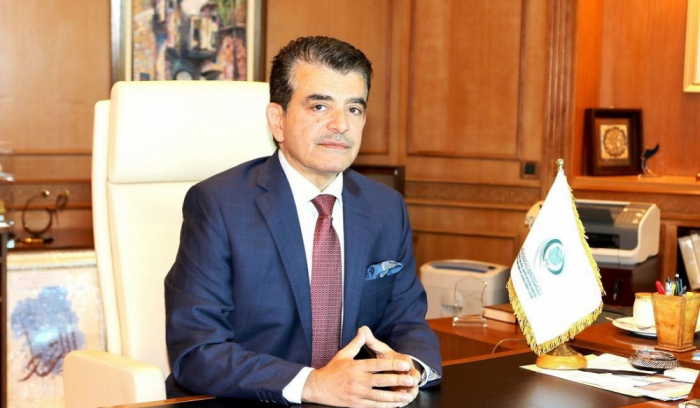 During his visit to Azerbaijan, the Director General of Islamic World Educational, Scientific and Cultural Organization (ISESCO) Salim bin Mohammed AlMalik got acquainted with the condition of historical and cultural monuments in the districts of Azerbaijan liberated from the Armenian occupation, AzVision.az reports.

Some Iranian online media portals published a report on the visit of the ISESCO Director General to Azerbaijan.

According to IQNA and Qafqaz.ir, Salim bin Mohammed AlMalik was informed about the condition of the Aghdam mosque, a 19th-century monument in the liberated Aghdam district, and visited the destroyed regional museum.

After viewing the historical and cultural monuments in the liberated areas with Azerbaijani officials, the ISESCO Director General called the destruction of those monuments by Armenia 'inhumane' and 'tragedy'.