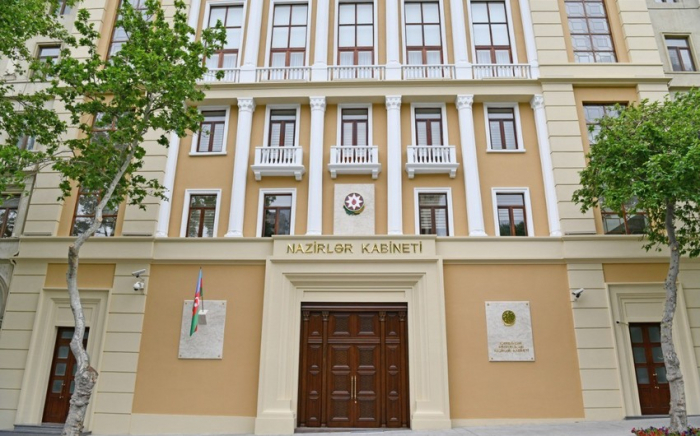 Azerbaijan, Afghanistan and Turkmenistan signed a roadmap for expanding and intensifying cooperation in such spheres as trade and investments, energy, transport and logistics, telecommunications and information technologies, customs and border issues, the Cabinet of Ministers of Azerbaijan told AzVision.az.

While speaking at the meeting, Deputy Prime Minister Shahin Mustafayev stressed that on the basis of the initiative put forward by the Azerbaijani president during the videoconference meeting of the presidents of Azerbaijan, Afghanistan and Turkmenistan on July 2, 2020, Azerbaijan has prepared a roadmap to expand and intensify cooperation among three countries in different directions.

The appropriate working groups and subgroups were created in each sphere, intensive and productive discussions were held and several measures were taken to coordinate the draft map.

During the meeting, the parties exchanged the views on the current state and prospects for the development of cooperation among Azerbaijan, Afghanistan and Turkmenistan in the field of transport, logistics and other spheres.