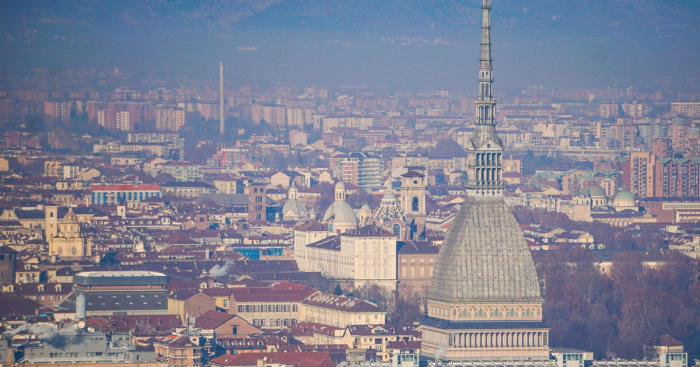 Limiting air pollution to levels recommended by the World Health Organization could prevent more than 50,000 deaths in Europe annually, according to research published Wednesday that called for urgent action, AzVision.az reports citing AFP.

The WHO estimates that air pollution kills more than seven million people each year and is one of the leading causes of sickness and absenteeism globally.

Cities, with their crowded streets and high energy use, are hotspots for illness and disease linked to air pollution.

The WHO recommends that fine particulate matter (PM2.5) not exceed 10 milligrammes per cubic metre of air, averaged annually. For nitrous oxide (NO2), the threshold not to be exceeded is 40 mg/m3.

Wednesday's study, published in the Lancet Planetary Health journal, estimated the premature death burden due to these two pollutants in nearly 1,000 cities across Europe.

It found that reducing PM2.5 and NO2 to safe WHO levels could prevent 51,213 premature deaths each year.

Nearly 125,000 deaths annually could be saved if air pollution levels were reduced to the lowest recorded in the study, its authors said.

Mark Nieuwenhuijsen of the Barcelona Institute for Global Health (ISGlobal) said the research "proves that many cities are still not doing enough to tackle air pollution."

"Levels above WHO guidelines are leading to unneccessary deaths," he said.

Deaths due to air pollution varied widely, with NO2 levels in Madrid, for example, responsible for seven percent of annual deaths there.

Cities in the Po-Valley region of northern Italy, Poland, and the Czech Republic were the highest in mortality burden, with the Italian cities of Brescia, Bergamo and Vicenza all within the top five for PM2.5 concentrations.

Those with the lowest mortality burden included Tromso in Norway, Umea in Sweden and Oulu in Finland, as well as the Icelandic capital Reykjavik.

On average, 84 percent of the population in cities studied were exposed to PM2.5 levels above the WHO guideline.

Nine percent were exposed to higher-than-recommended NO2 levels, the study found.

Sasha Khomenko, study co-author from ISGlobal, said that it was important to implement local emissions reductions measures in light of the high variability in mortality linked to poor air.

"We need an urgent change from private motorised traffic to public and active transportation (and) a reduction of emissions from industry, airports and ports," she said.

Khomenko also said a ban on domestic wood and coal burning would help heavily polluted cities in central Europe, and called for more trees and green spaces in urban areas.


More about: WHO   climate