We commemorate our martyrs with pride - Hikmet Hajiyev 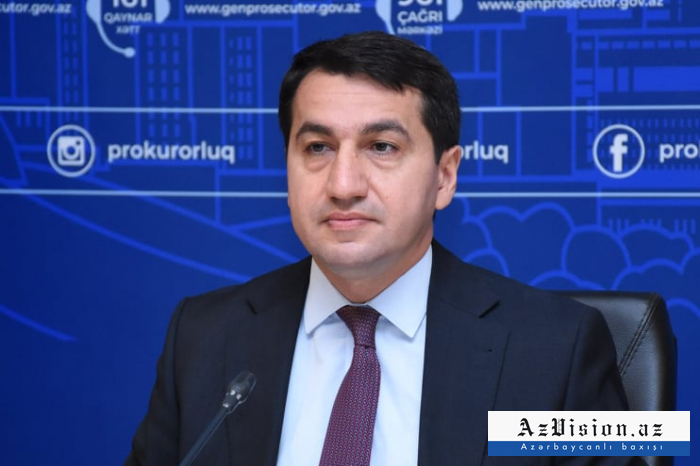