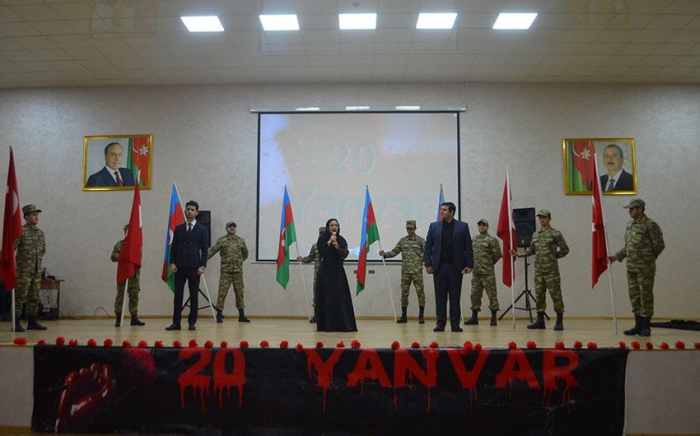 According to the plan, approved by the Minister of Defense, on the occasion of the anniversary of the January 20th tragedy, the Azerbaijan Army held several events on the propaganda of patriotism patterns among the military personnel, as well as in the field of improving morale and fighting spirit.

As part of the events, servicemen visited the Alleys of Shehids (Martyrs). The military units, institutions, and organizations of the Ministry of Defense organized commemoration ceremonies on the occasion of the anniversary of the January 20th tragedy. 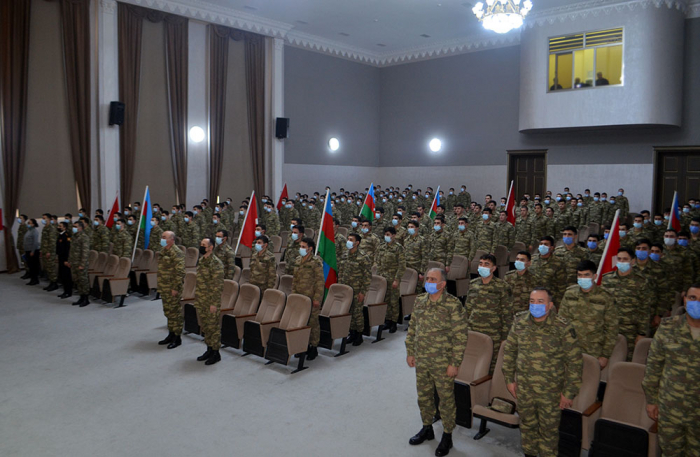 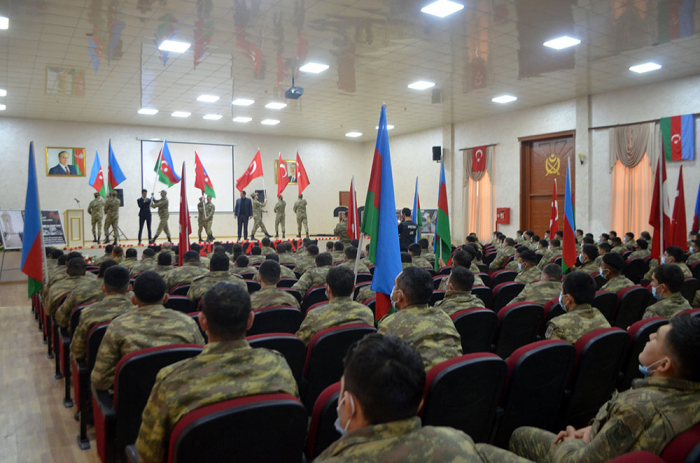