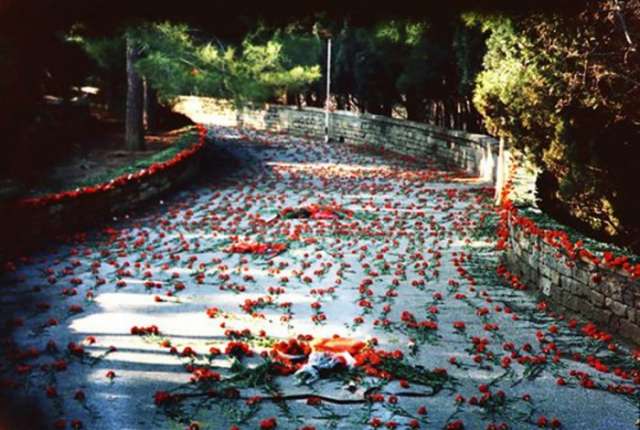 The article describes the crime committed by the Soviet army against the Azerbaijani people on the night from January 19 to January 20, 1990.

The military aggression of the former Soviet army against the Azerbaijani people will go down in history as one of the most heinous crimes against humanity.

The article says that on the night from January 19 to January 20, 1990, upon the order of General Secretary of the Central Committee of the Communist Party of the Soviet Union, Mikhail Gorbachev, the troops of the Ministry of Defense, the State Security Committee and the Ministry of Internal Affairs of the USSR were sent to Baku and several districts of Azerbaijan, heavy military equipment and large-caliber weapons were used against civilians, as a result of which numerous people were massacred.