Azerbaijan puts 17 mercenaries on wanted list for fighting in Karabakh 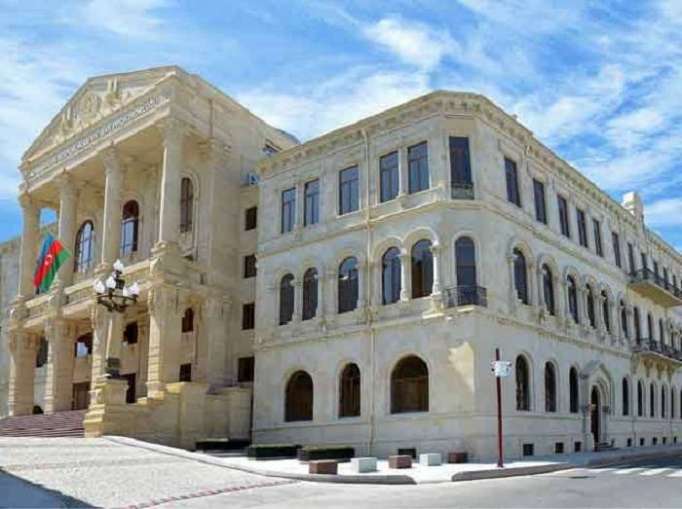 Azerbaijan has put 17 mercenaries on the wanted list for joining the recent hostilities in Karabakh, Prosecutor General Kamran Aliyev said at a board meeting dedicated to the work done in 2020 and future tasks.

Aliyev stressed that the Prosecutor General’s Office of Azerbaijan has initiated 62 criminal cases over the Armenian military aggression and other crimes committed by the Armenian armed forces during the war in Nagorno-Karabakh, AzVision.az reports.

“In connection with the criminal cases, arrest warrants were issued for 21 people, including 17 mercenaries and 4 Armenian citizens, and they were put on the wanted list,” the prosecutor general added.