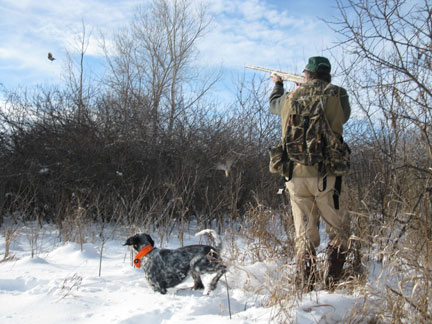 Azerbaijan plans to increase the number of animals in hunting farms, with one of which a pilot project has already been launched, Head of the Biodiversity Protection Service of the Azerbaijani Ministry of Ecology and Natural Resources, Firudin Aliyev, said during the "Hour of the Expert" show, Trend reported.

“The goal of the project is to contribute to the development of entrepreneurship by establishing cooperation with private entrepreneurs and business entities,” Aliyev said. “On the other hand, more intensive development of these farms, improvement of infrastructure may lead to an increase in the number of some species of animals.”

"This can lead to the formation of a new form of recreation,” head of the Biodiversity Protection Service said. “Presently, a pilot project is being implemented in this sphere. It is envisaged to expand this activity, as well as implement similar projects in other farms." ​​