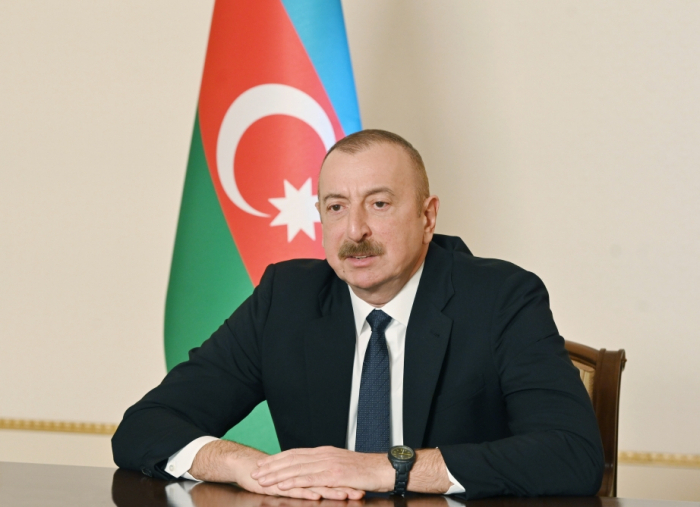 "The institution of the President's Special Representative in the liberated territories was established with my initiative on January 19. The first appointment is to Shusha region. It is natural. Shusha has a special place in the hearts of the Azerbaijani people. Shusha is the garland of Karabakh, it is a unique city. The location, nature, air, climate, historical monuments, religious monuments, architectural ensemble of Shusha are our national treasures."

President Ilham Aliyev made these remarks receiving Aydin Karimov in a video format due to his appointment as special envoy of the President in Shusha district.

The head of state said that we must protect Shusha: "We have returned to Shusha, and from now on Azerbaijani people will live in Shusha forever. Despite the attempts of Armenians to falsify, the whole world recognized and accepted Shusha as the city of Azerbaijan."