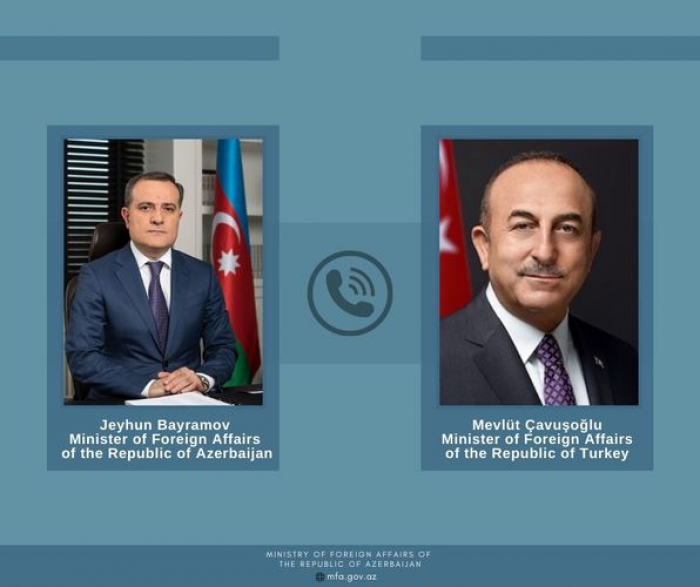 FM Jeyhun Bayramov stated that the body of an Azerbaijani crew member killed in a pirate attack on a cargo ship in the Gulf of Guinea was brought back to Azerbaijan on Wednesday.

The body of Farman Ismayilov was first airlifted from Gabon's capital Libreville to Istanbul, and then to the Azerbaijani capital Baku by Turkish Airlines.

Jeyhun Bayramov thanked his Turkish counterpart for their help in bringing the body to Azerbaijan.

In the pirate attack on Saturday, 15 of the cargo ship’s 19 crew members were abducted, while an Azerbaijani national was killed.

Following the attack, the Liberian-flagged ship Mozart anchored Sunday at nearby Port-Gentil, Gabon, but with only three of its surviving crew members on board.

Turkey is doing everything it can to get back the 15 kidnapped sailors -- all apparently Turkish nationals -- although the pirates have not made any contact with officials, Foreign Minister Mevlut Cavusoglu said Monday.