Azerbaijani MoD: Najmaddin Sadikov is not currently in military service 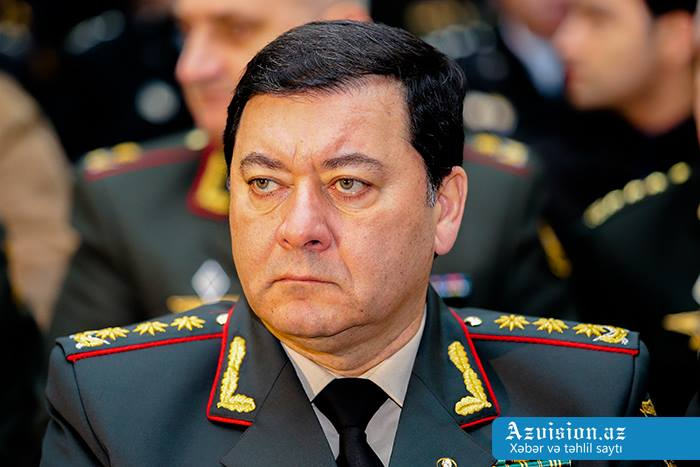 It is reported that Najmaddin Sadikov had serious health problems and had an open heart surgery in Moscow.

Defense Ministry said in response to APA's inquiry that Najmaddin Sadikov currently is not in military service, AzVision.az reports.

Note, Colonel-General N. Sadikov was the Chief of General Staff of Azerbaijani Armed Forces. His name was also removed from the structural section of the ministry's official website.