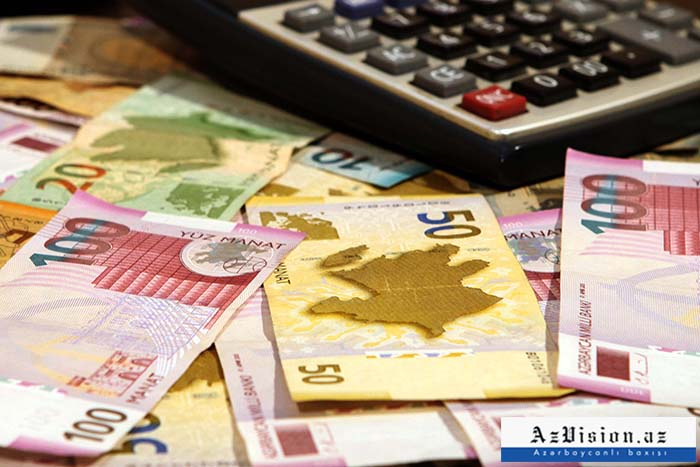 Compensation on insured deposits in the total amount of over 621.6 million manat ($365.6 million) as of late January, 2021, was paid to the depositors of the closed AtaBank, Amrahbank, NBC Bank, and AGBank, AzVision.az reports citing the Azerbaijan Deposit Insurance Fund (ADIF).

Earlier the Central Bank of Azerbaijan made a decision to cancel the licenses of four banks, namely, AtaBank, Amrahbank, AGBank, and NBCBank, and all of them were declared bankrupt.