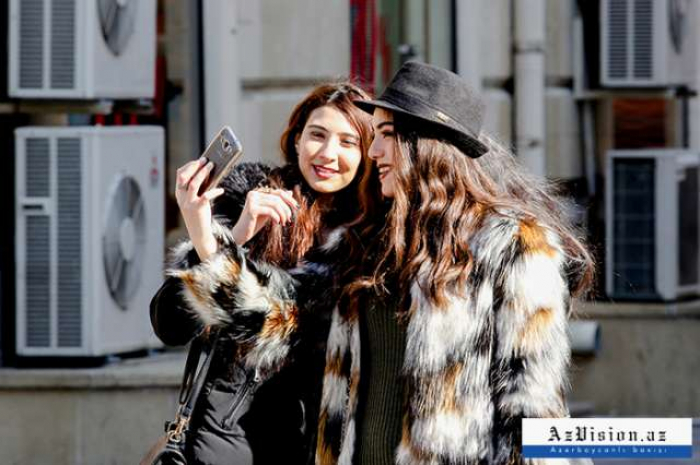 February 2 is celebrated as the National Youth Day in Azerbaijan.

Since 1997 2nd of February is celebrated as the Youth Day in Azerbaijan. The first forum of Azerbaijani youth was held for the first time on 2 of February in 1996. On the 2nd February of 1997, the National Leader, the late President of Azerbaijan Republic, Heydar Aliyev was declared Youth Day of Azerbaijan. According to the State Statistics Committee information, at the beginning of this year, 2.8 million people or 31 percent of the population are young people aged 14-29. 49 percent of them are men and 51 percent women. 82.3 per cent of babies born in Azerbaijan were born in young families.

Azerbaijan was the first country among the Post-Soviet and Eastern European countries that celebrated this day.