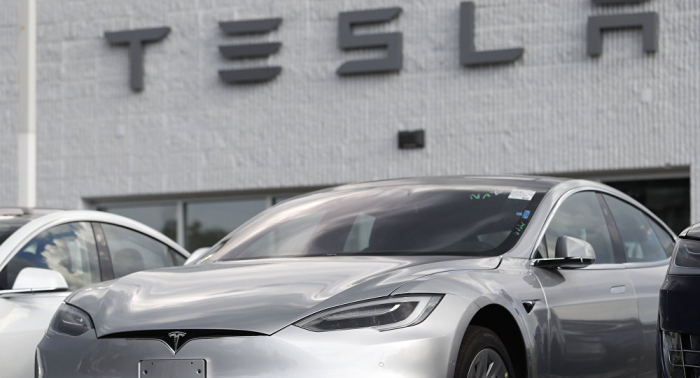 Tesla Inc has agreed to recall 134,951 Model S and Model X vehicles with touchscreen displays that could fail after U.S. auto safety regulators sought the recall last month, according to a recall posted on a government website Tuesday.

The National Highway Traffic Safety Administration made the unusual recall request in a formal Jan. 13 letter to Tesla, saying it had tentatively concluded the 2012-2018 Model S and 2016-2018 Model X vehicles pose a safety issue.

The agency said touchscreen failures pose significant safety issues, including the loss of rearview/backup camera images and windshield defogging and defrosting systems that “may decrease the driver’s visibility in inclement weather.”