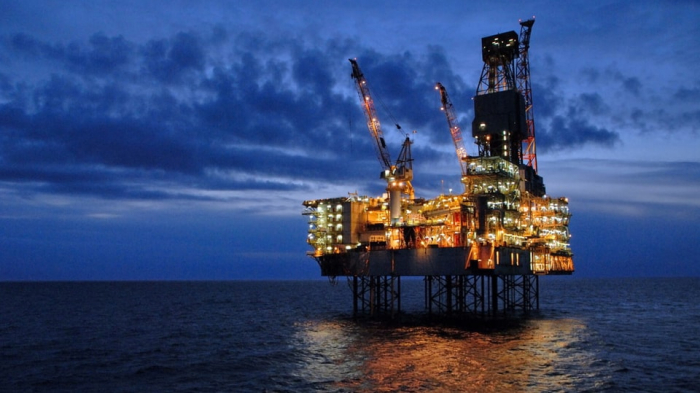 According to BP Azerbaijan, the existing Shah Deniz facilities’ production capacity is currently over 56 million standard cubic metres of gas per day or more than 20 bcma.

“On 31 December, Shah Deniz celebrated a significant achievement by commencing first ever commercial gas deliveries to European markets via the newly-completed Southern Gas Corridor (SGC) pipeline system. The Shah Deniz field is the starting point of SGC and the commencement of gas deliveries to Europe from Shah Deniz marks the full integration of the entire SGC gas value chain, stretching 3,500 kilometres from Azerbaijan to Europe. With this important achievement Shah Deniz represents a new source of energy supply for Europe diversifying its energy market and strengthening its energy security,” the company said.

During the year, the Shah Deniz field continued to provide deliveries of gas to markets in Azerbaijan (to SOCAR), Georgia (to GOGC and SOCAR), Turkey (to BOTAS) and to BTC Company in multiple locations.

In 2020, Shah Deniz spent more than $1 billion in operating expenditure and $942 million in capital expenditure, the majority of which was associated with the Shah Deniz 2 project.