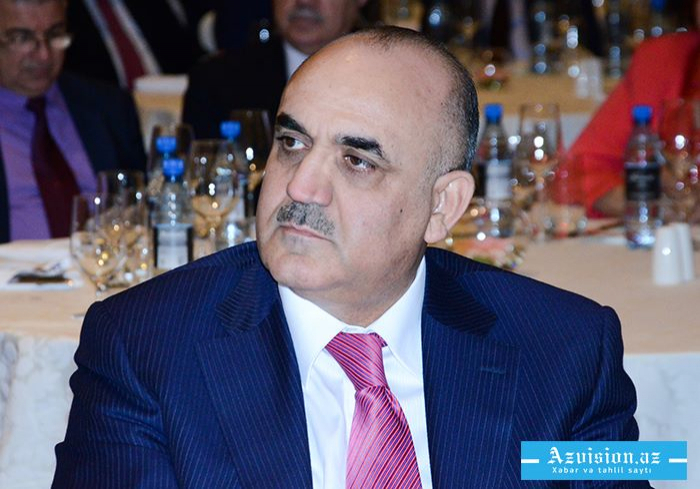 During the criminal case initiated on the basis of the collected materials, the investigative bodies revealed that Muslimov deliberately used his official powers for the purpose of obtaining illegal privileges.

The investigative bodies revealed that Salimov claimed and received a part of the funds allocated to individuals and legal entities who constructed and repaired private residential houses and boarding houses for disabled people in various districts through officials subordinate to him as intermediaries.

There is also such information that Muslimov repeatedly took big bribes for the results of inspections carried out by the State Labor Inspection Service of the ministry during the construction and reconstruction of industrial, social and domestic and other facilities upon the fact of compliance with labor protection requirements and issuing permits for their using.

The investigative bodies also revealed that Muslimov repeatedly received from 10,000 manat ($5,882) to 30,000 manat ($17,647) in the form of bribes for the results of inspections from each head of various territorial branches.

Muslimov was brought to justice as an accused upon Article 308.2 (abuse of office, entailing grave consequences), 311.3.2 and 311.3.3 (large-scale bribe-taking) of the Criminal Code of Azerbaijan. A measure of restraint in the form of arrest was chosen upon a court decision.

Currently, investigative and operational measures are being taken.