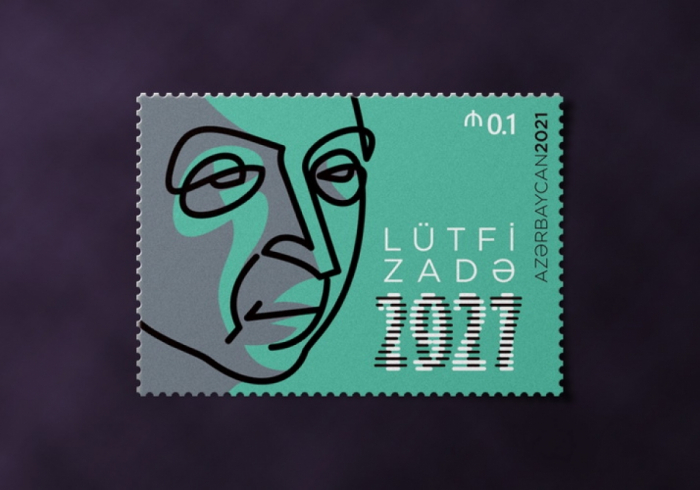 A postage stamp has been prepared on the occasion of the 100th anniversary of the birth of outstanding Azerbaijani scientist, author of the term "fuzzy logic" and one of the co-authors of the theory of fuzzy sets Lotfi Zadeh, Azerbaijan’s Azermarka LLC told AzVision.az.

The stamp will be put into circulation in late February.

Lotfali Alaskarzade (Lotfi Zadeh) was born on February 4, 1921, in Baku’s Novkhani village. The prominent scientist died on September 6, 2017, in Berkeley city, California, US.