Kocharyan to hold meetings with Russian elite in Moscow 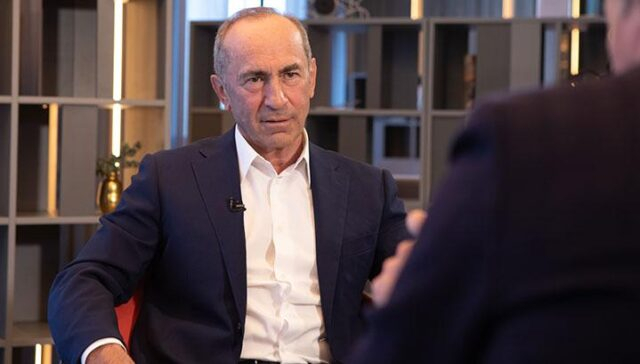 "The second Armenian president will hold meetings with the Russian elite in Moscow until February 8. At a meeting of opposition leaders, it was decided to discuss specific plans after Kocharyan's return. The Armenian opposition plans to take active action on February 20 demanding the resignation of Prime Minister Nikol Pashinyan", the Armenian media stated.

Note that, the Yerevan court allowed Kocharyan to leave Armenia on February 3-8.