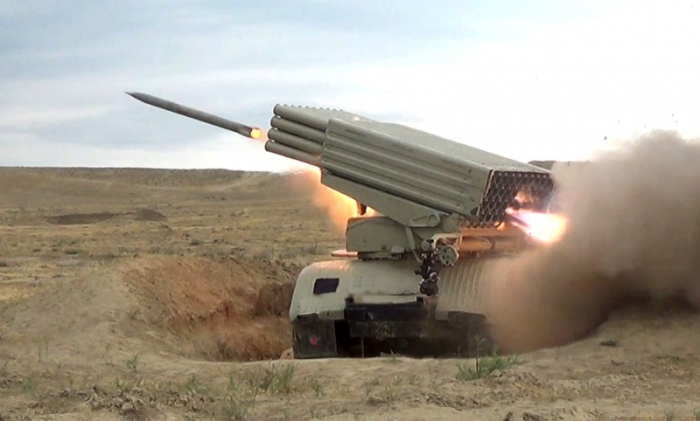 The general said that with the use of modern, universal radar systems, the Azerbaijani forces found enemy missiles and artillery, immediately neutralized with retaliatory fire, destroyed, and forced to relocate.

"The enemy's artillery, which was forced to relocate, was easily detected and destroyed by UAVs," said the General.