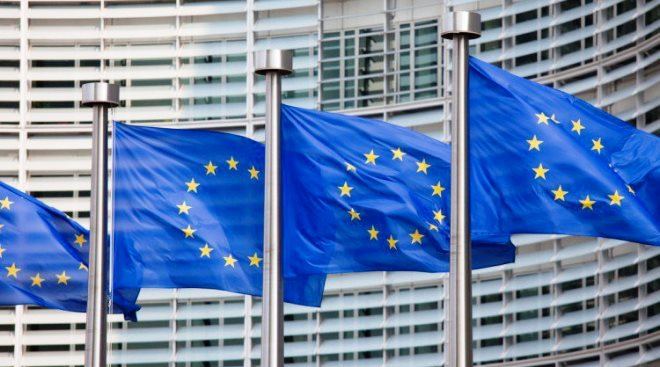 As a key part of the Southern Gas Corridor, TAP is strategically and economically important to Europe and essential in providing reliable access to a new source of natural gas. TAP plays a significant role in boosting Europe’s energy security, supply diversification, as well as decarbonisation objectives.