Davos organisers get ready for August summit in Singapore 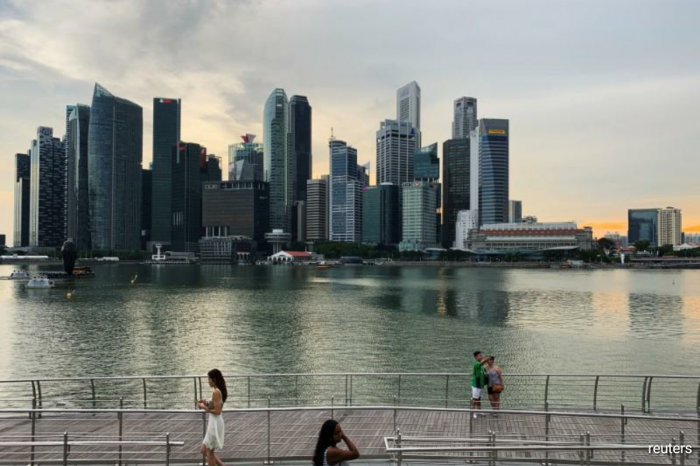 Having delayed its ‘Davos’ summit in Singapore twice already, the World Economic Forum is pressing on with plans to gather in August, but how big the meeting is will depend on how COVID-19 concerns play out, the organisation’s president said.

Brende said entry requirements and health regimes in Singapore will ultimately be decided by the government, but added: “all participants that are eligible for participation at our events will be welcomed, vaccinated or not vaccinated.”

WEF has twice pushed back its special meeting in Singapore, initially scheduled for mid-May, following the announcement last year it was moving from its usual home in the Swiss alps due to the pandemic situation in Europe.

The summit is due to return to the hard-to-reach ski town from where it takes its informal name in January 2022.

Asked if the Singapore event would be further delayed if it cannot go ahead in August, Brende said: “No, we have no plans to delay it...We can scale it up or we can scale it down.

“I think it’s more a question of how big of a meeting can we have in August. Of course we would like to have at least 1,000 participants to have a bit of size.”

Brende and a small delegation of WEF officials stayed at the Marina Bay Sands during this week’s flying visit, an iconic surfboard-shaped hotel, casino and conference centre that Brende said was the organisation’s preferred venue for the summit.

While Singapore has had its borders largely shut for almost a year, WEF organisers hope attendees will be able to avoid quarantines through rigorous testing and by staying in a ‘bubble’ cut off from the local population.

Brende said his discussions with senior government officials this week, including Prime Minister Lee Hsien Loong, had covered health precautions, topics for the meeting, and securing participation from the United States and China to try and rebuild trust between the two superpowers.

Singapore has longstanding ties with both countries.

The Southeast Asian nation, which has largely tamed the virus locally, has said it will consider relaxing travel restrictions for people who have been vaccinated against COVID-19, including for those attending the WEF summit.