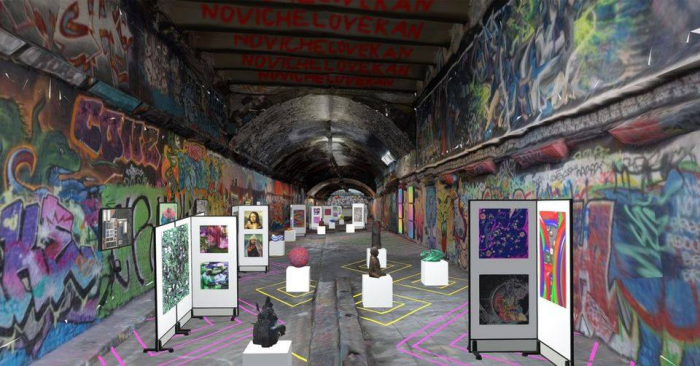 The Invisible Biennale, a unique online project in which artists from 11 countries take part curated by the Director of Goethe-Zentrum Baku, world-renowned curator and art critic Alfons Hug.

By the authors of Le Biennale Invisibili - The Invisible Biennale has invented 11 imaginary Biennales which were then reviewed by 11 contributors from all over the world, who presented their conceptual and critical reflections. The project embraces fiction and pseudo-reality as a framework for curatorial pursuit, as a series of virtual events, proposing and critiquing the conventional celebration of the design & art community. 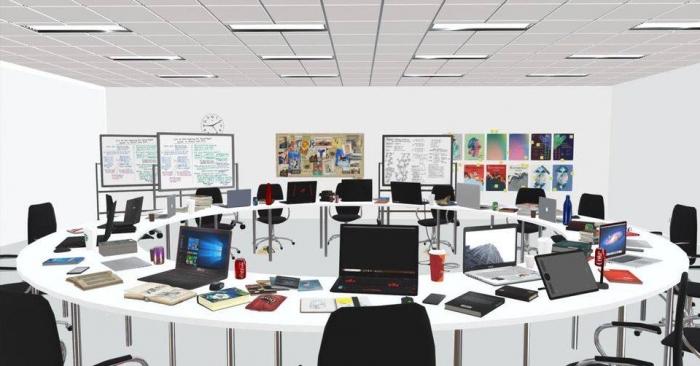 Not all biennials are the same. Neither will they return to being what they once were. However, the format of showcasing new work, triggering discussions, and letting new canons emerge, as a time-based event that takes place once every two years at the same location, has become the pilgrimage for the culture industries in the new millennium. Biennials - or biennales, a bastardization of the Italian original term that has slipped into as many different languages as locations - not only have the power to forge discourse, but also transient communities united by gatherings every two or three years, and cities that are momentarily transformed and forever associated with those festivals of human culture. The fascinating thing about contemporary art is that it always reflects the historical sources of each country. Azerbaijani culture, which is set in the triangle between Russia, Iran and Turkey, is obviously a very complex construction, blending Muslim, oriental tradition with soviet modernism on top of a strong caucasian substrate. For me, it has been fascinating to discover all these components in a country that has managed to build a cultural infrastructure that is the envy of its neighbours".

Azerbaijan in Le Biennale Invisibili is representing by Sabina Shixlinskaya - Honored Artist of Azerbaijan, as well as curator of many international art projects.  Sabina's work is interesting because it addresses a few crucial points of all artistic thinking.

Detailed information in Azerbaijani and Russian is available on the Facebook and Instagram pages of Goethe-Zentrum Baku.