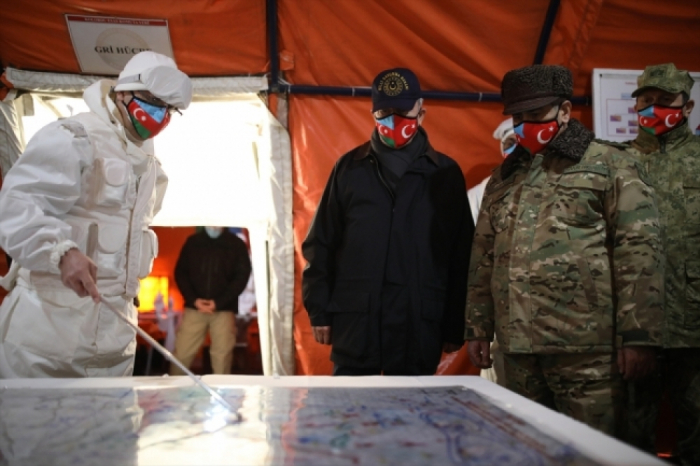 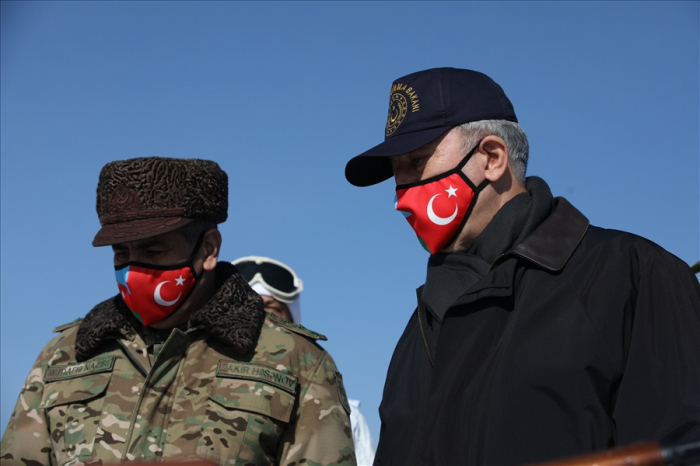 In addition, the ministers got acquainted with the new generation of machinery and equipment, military ambulances and inspected the shelters. 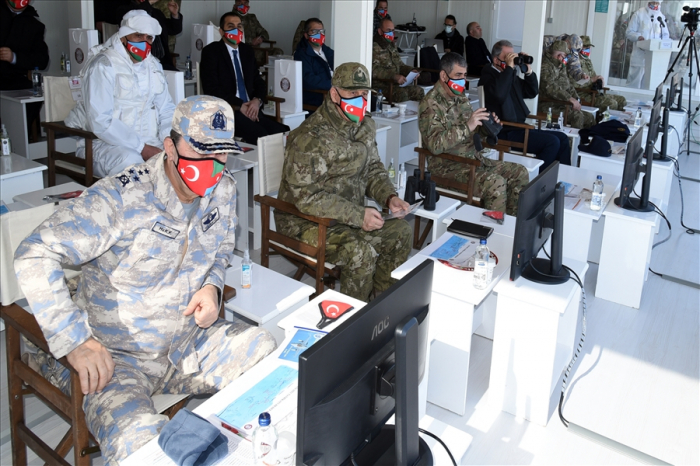 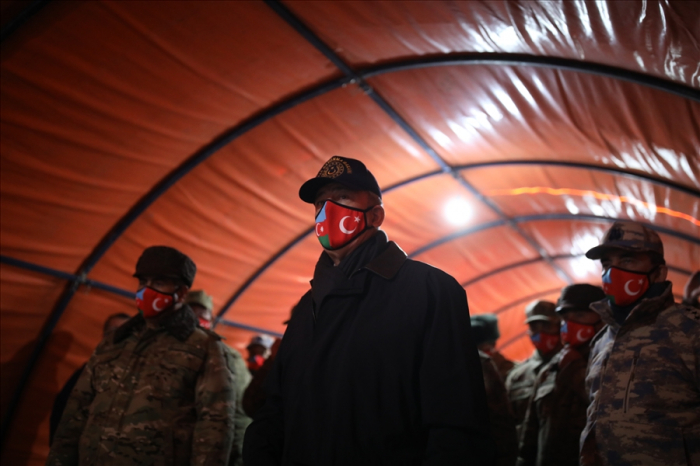 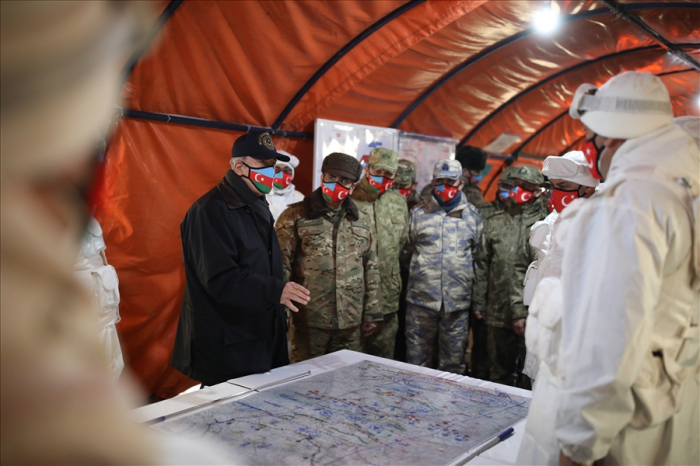