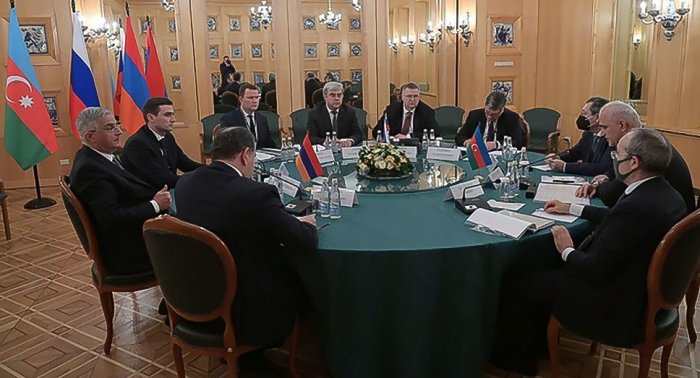 During the meeting, the sides discussed security issues, as well as the unblocking of communications in the region.