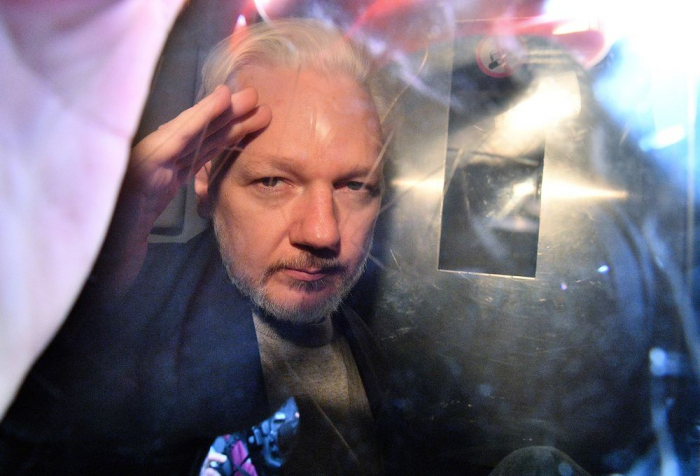 The appeal made clear Biden's intention to have Assange stand trial on espionage and hacking-related charges over WikiLeaks' publication of hundreds of thousands of US military and diplomatic documents beginning in 2009.

The Justice Department had until Friday to file an appeal of Judge Vanessa Baraitser's January 4 ruling that Assange suffered mental health problems that would raise the risk of suicide if he were sent to the United States for trial.

"Yes, we filed an appeal and we are continuing to pursue extradition," Justice Department spokesman Marc Raimondi told AFP.

Biden had been pressured by rights groups to drop the case, which raises sensitive transparency and media freedom issues.

After WikiLeaks began publishing US secrets in 2009, the then-administration of president Barack Obama -- in which Biden was vice president -- declined to pursue the case.

Assange said WikiLeaks was no different than other media constitutionally protected to publish such materials.