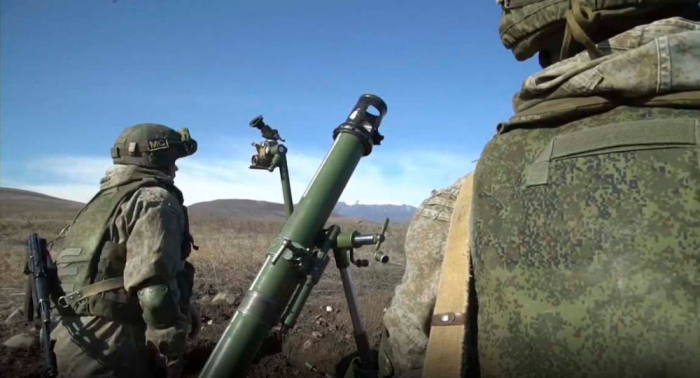 During the practical exercises, the troops improved their skills in bringing mortars to combat and marching positions. In total, about 50 servicemen of the Russian peacekeeping contingent were involved in combat training. 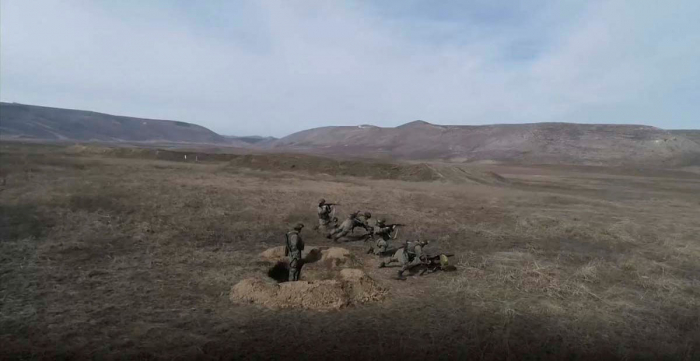 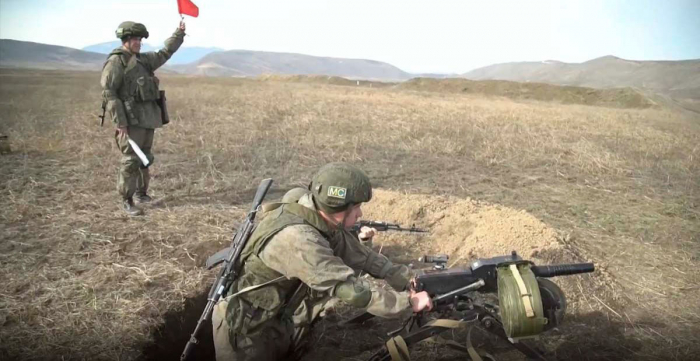