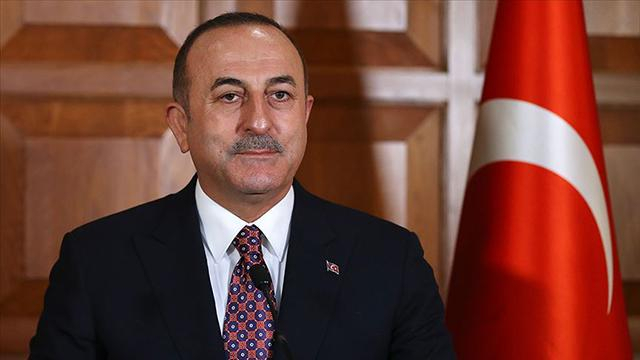 Cavusoglu's statement came after the bodies of 13 Turkish citizens, martyred by PKK terrorists, were found in a cave during Turkey's anti-terror operation in northern Iraq.

The top Turkish diplomat shared his message both in Turkish and English.

The US State Department also issued a statement to offer its condolences over the killing of Turkish citizens five hours after Cavusoglu's message.

On Sunday, Turkish Defense Minister Hulusi Akar said the bodies of the Turkish citizens were found during Operation Claw-Eagle 2, which Turkey launched on Feb. 10 to prevent the PKK/KCK and other terror groups from re-establishing positions used to carry out cross-border terror attacks.

Operations Claw-Tiger and Claw-Eagle were initiated last June to ensure the safety of people and Turkey's borders.