What you need to know about the COVID-19 right now 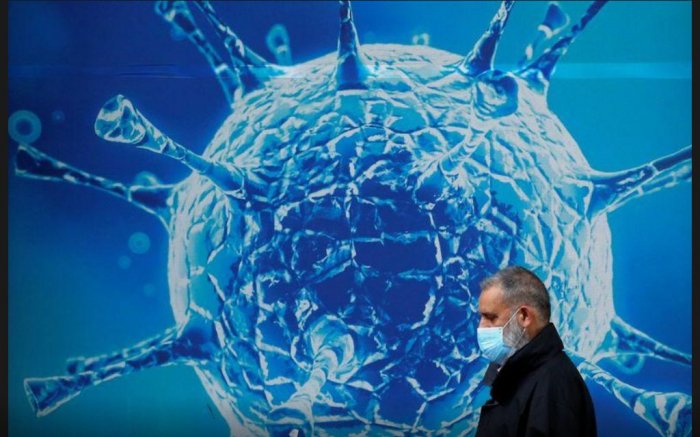 Vaccines touch down in Australia and New Zealand

Australia and New Zealand have received their first vaccine deliveries and will begin rolling out inoculations in the coming week, while Melbourne and Auckland remained locked down following the emergence of new cases.

“The eagle has landed,” Australian Health Minister Greg Hunt told reporters in Canberra on Monday as the first shipment of 142,000 doses of the vaccine developed by Pfizer and Germany’s BioNTech touched down.

Vaccinations in Australia will start from Feb. 22.

Israel’s largest healthcare provider reported on Sunday a 94% drop in symptomatic COVID-19 infections among 600,000 people who received two doses of Pfizer’s vaccine in the country’s biggest study to date.

Health maintenance organization Clalit, which covers more than half of all Israelis, said the same group was also 92% less likely to develop severe illness from the virus.

“It shows unequivocally that Pfizer’s coronavirus vaccine is extremely effective in the real world a week after the second dose, just as it was found to be in the clinical study,” said Ran Balicer, Clalit’s chief innovation officer.

British Prime Minister Boris Johnson will judge this week how fast England can exit lockdown after the United Kingdom vaccinated 15 million of its most vulnerable people, but the health minister said death and hospital admission numbers were still too high.

With nearly a quarter of the United Kingdom’s population now inoculated with a first dose in a little over two months, Johnson is under pressure from some lawmakers and businesses to reopen the economy.

“We’ve got to watch the data,” Health Secretary Matt Hancock told Sky News. “Everybody wants to get out of this as quickly as we safely can, and both as quickly, but also as safely, are important.”

South Korea said on Monday it would not use AstraZeneca’s vaccine on people aged 65 and older, reversing an earlier decision, and scaled back initial vaccination targets due to delayed shipments from global vaccine-sharing scheme COVAX.

South Korea had said it would complete vaccinations on 1.3 million people by the first quarter of this year with AstraZeneca shots, but it slashed the target sharply to 750,000.

The decision is largely due to adjustments in the supply timetable of the 2.6 million doses of AstraZeneca vaccine from COVAX, the Korea Disease Control and Prevention Agency said.

Dancing, drinking and fighting marked the easing of some restrictions in Poland over the weekend as tourists, many without masks, let off steam in the ski resort of Zakopane.

Poland allowed ski slopes to reopen from Friday for a two-week trial period, with cinemas, theatres and hotels also allowed to open at a maximum of 50% capacity.

Polish authorities have warned that tighter restrictions will be reimposed if case numbers rise as a result of people disregarding social distancing rules.