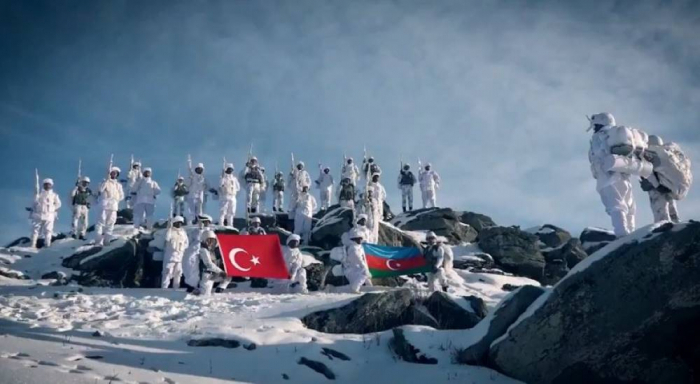 On February 11, the Distinguished Visitors Day was held as part of the joint military exercises.