At least 60 dead as passenger barge crashes on Congo river 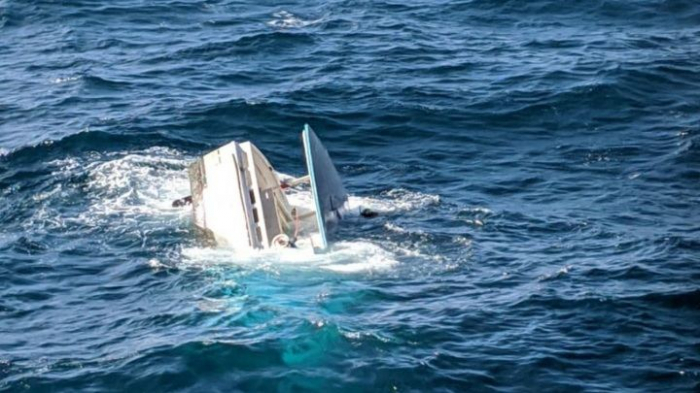 Some 300 survivors had been found near the scene of the accident in Mai-Ndombe province in the west of the country, but another 240 remained unaccounted for, Steve Mbikayi wrote on Twitter.

Deadly boat accidents are common in Congo, which has few tarred roads across its vast, forested interior and where vessels are frequently loaded well beyond their capacity.

For most people the Congo river and its tributaries are the only means of travelling long distances.

“We sympathize with the families of the victims and we demand sanctions against all those responsible for the transport sector,” Mbikayi said, without elaborating. No further details were immediately available.