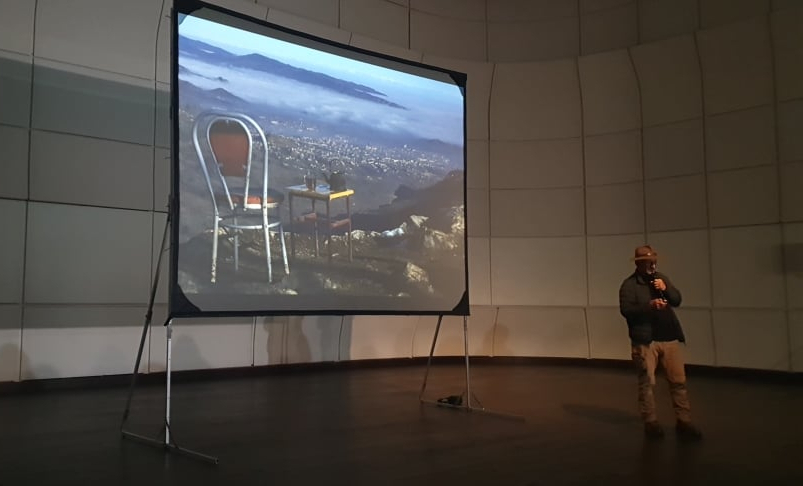 On February 16, a meeting with world-famous photographer Reza Deghati was held at the Heydar Aliyev Center in Baku, AzVision.az reports.

Reza Deghati shared his memories of the Khojaly Genocide and the Nagorno-Karabakh war and presented archival images.

"I was sure that Azerbaijan's territories would be liberated from the Armenian occupation," the photographer said adding that he wanted to dring tea in Shusha showing his famous photo taken there. 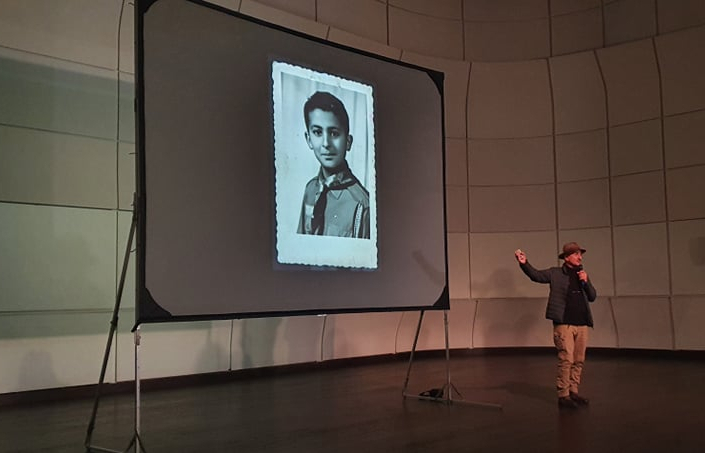 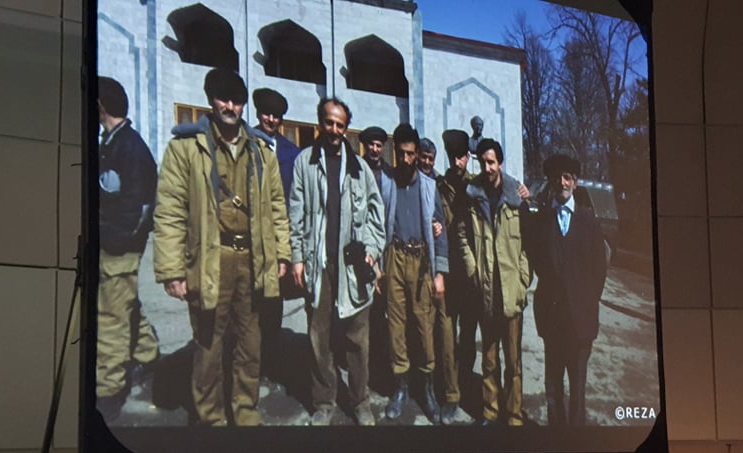 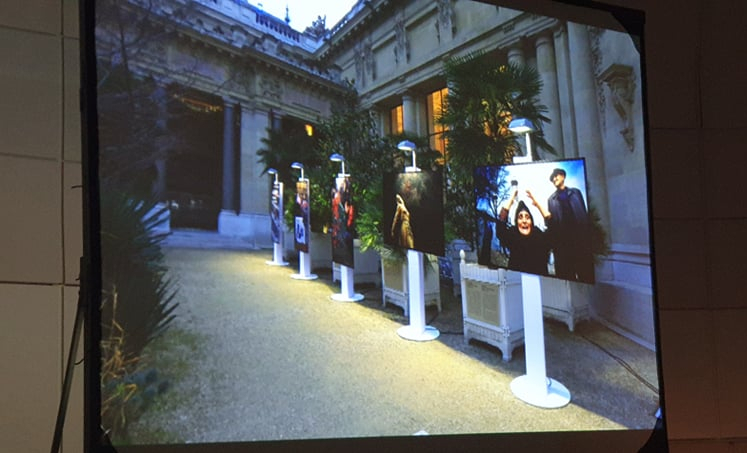 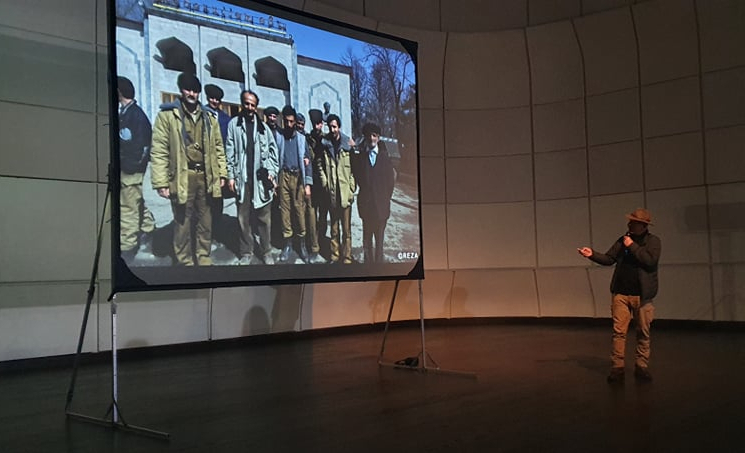 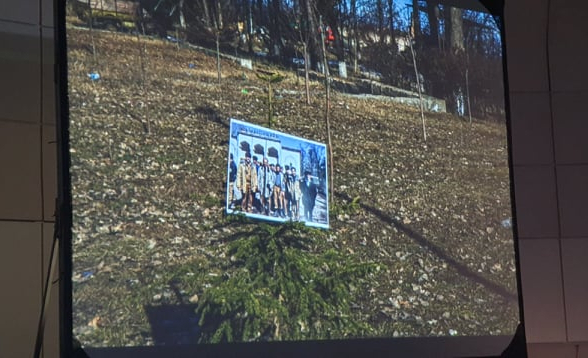 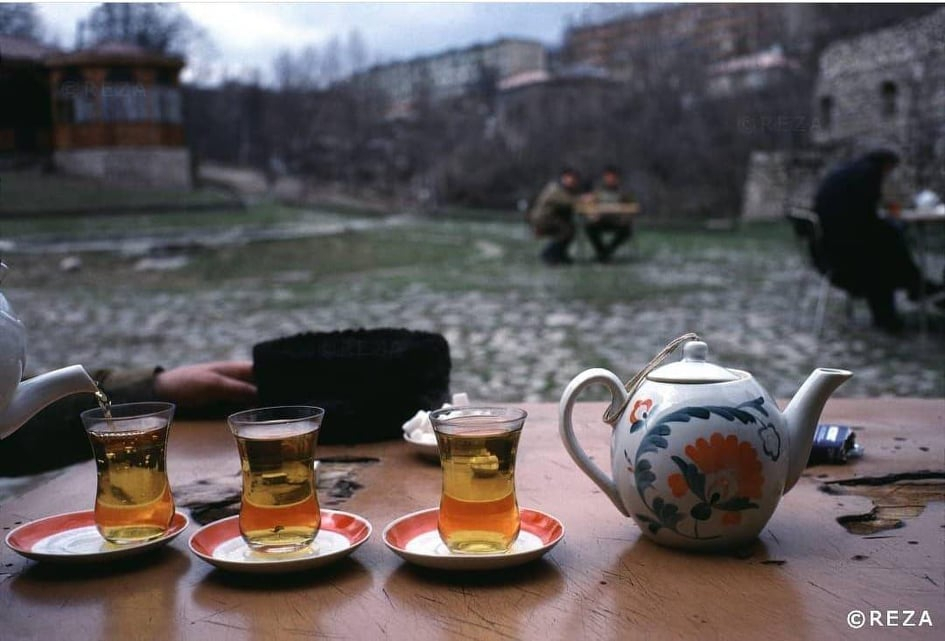