Azerbaijani appointed to high position in UN Office of Counter-Terrorism 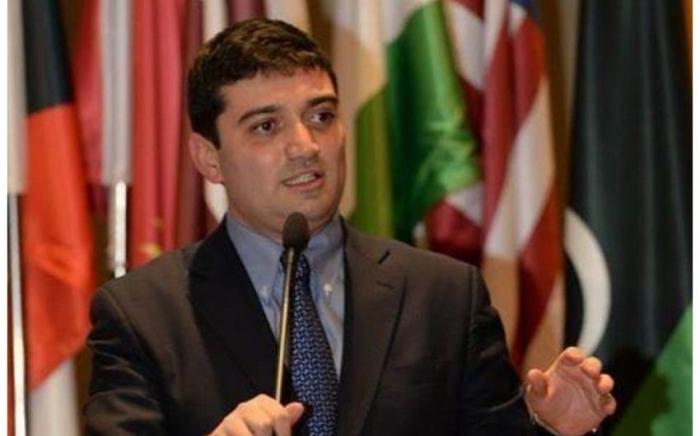 Azerbaijani Vugar Allahverdiyev, who worked as an adviser to the envoy on youth of the UN secretary general in New York, was appointed program manager of the UN Office of Counter-Terrorism, Trend reported.

Previously, Allahverdiyev held high positions at the UN Office in Azerbaijan, the headquarters of the organization in New York.

Allahverdiyev launched his professional career in 2006 at the UNDP Baku office. He is the first Azerbaijani appointed to the UN Office of Counter-Terrorism.

Allahverdiyev will lead a program aimed at determining the directions of terrorist routes by plane and ship, creating infrastructure in the UN member-states to suppress such routes and international cooperation in this sphere.