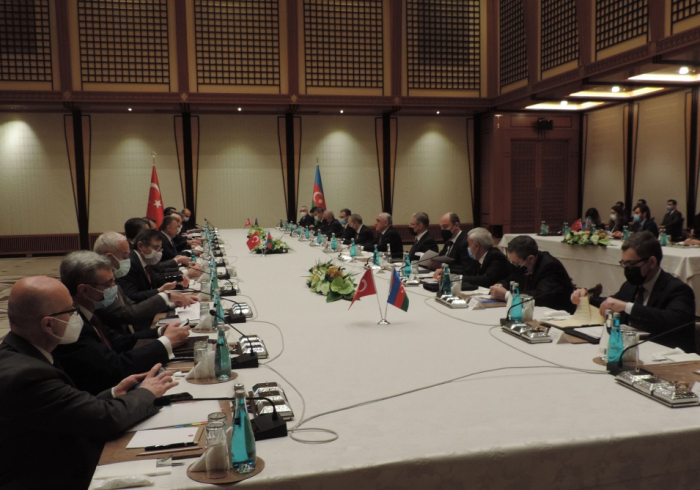 Asadov and Oktay addressed the meeting.