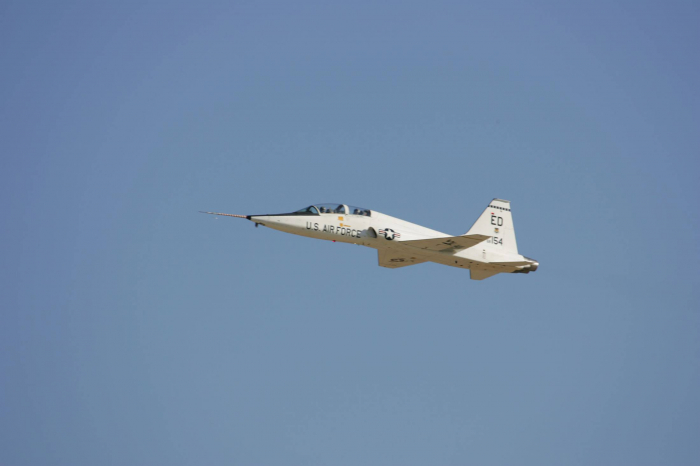 The Japanese second lieutenant and the U.S. instructor crashed around 8 a.m. Japan time on Saturday (5 p.m. CST, 2300 GMT on Friday) as their T-38 was about to land at the Montgomery airport, the Japanese force said in a statement.

The statement, which did not name the two, said details of the accident are being investigated.