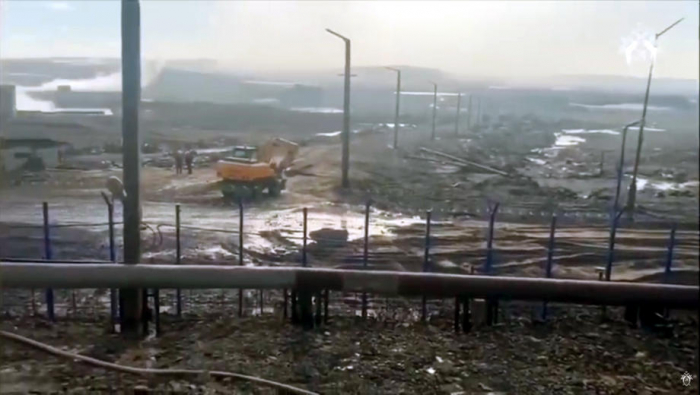 Three workers died after a processing plant owned by Russian mining giant Norilsk Nickel in Arctic Siberia partially collapsed during maintenance, the company and officials said on Saturday, as the miner’s shares fell by 3.6%.

The Arctic environment and production security at Nornickel’s assets have been in the spotlight since a major fuel leak at its power plant near the city of Norilsk and a list of smaller accidents in 2020.

Nornickel has said it will build up its industrial safety with 100 billion roubles ($1.4 billion) of investment within 5 years.

“This accident shows that apparently these efforts are not enough, and we, accepting responsibility for what happened, will tighten requirements for industrial safety and for the people who are responsible for it,” Vladimir Potanin, Nornickel chief executive and the largest shareholder, said on Saturday.

The plant in the Krasnoyarsk region of Russia continues to operate with some restrictions, Nornickel said. A regional investigative committee said in a separate statement it had opened a criminal investigation into the accident.

An ore-loading section of the plant collapsed early on Saturday, likely due to violations of safety rules during renovation work to reinforce the building’s structure, Nornickel said. The plant’s head had been suspended from his post.

Earlier this month, Nornickel, the world’s largest producer of palladium and a leading producer of nickel, was fined $2 billion for the damage caused by the major fuel spill last year.