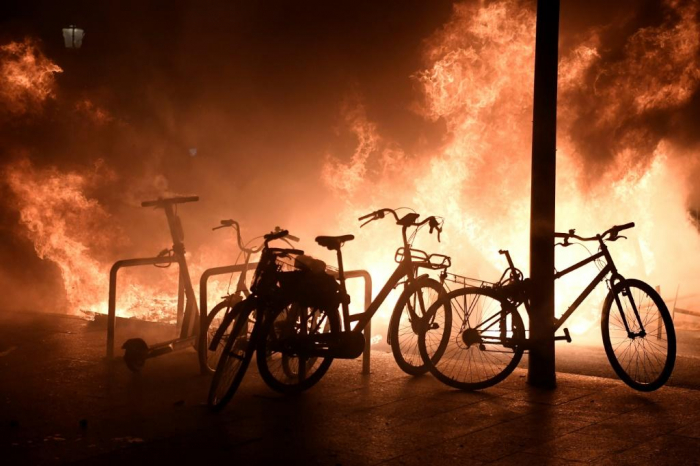 Protesters took to the streets of Barcelona for the fifth consecutive night following the arrest of Catalan rapper Pablo Hasel, BBC reported.

Hasel was arrested on Tuesday for insulting police and Spanish royalty in his song lyrics and tweets, igniting a debate over freedom of expression laws in Spain. He is facing a nine-month jail term for glorifying terrorism.

Before being detained, he had barricaded himself inside the University of Lleida to try and avoid jail.