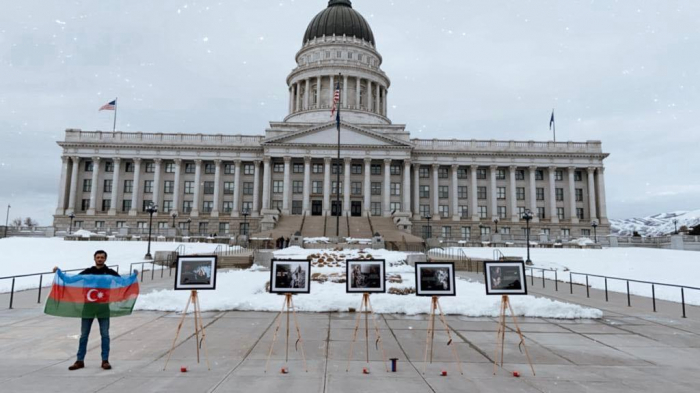 An open-air exhibition dedicated to the 29th anniversary of the Khojaly genocide was held in front of the Utah State Capitol in the centre of the Salt Lake City with the support of the State Committee for Work with the Diaspora and organized by Faig Safarli, a representative of the Utah-Azerbaijani community, AzVision.az reports. 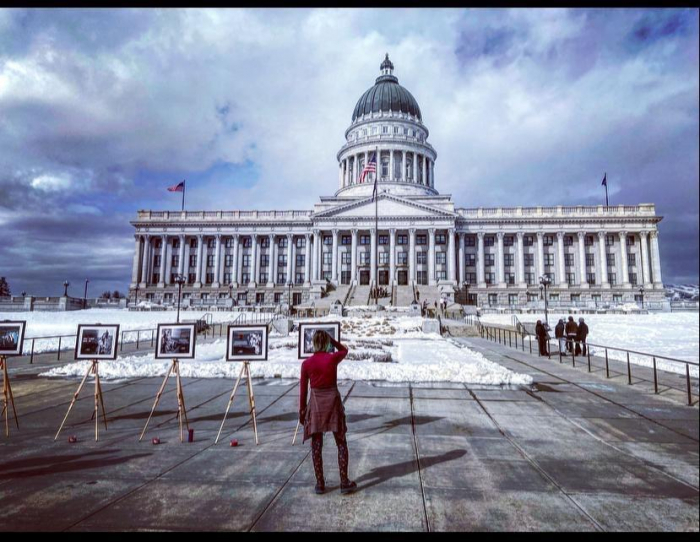 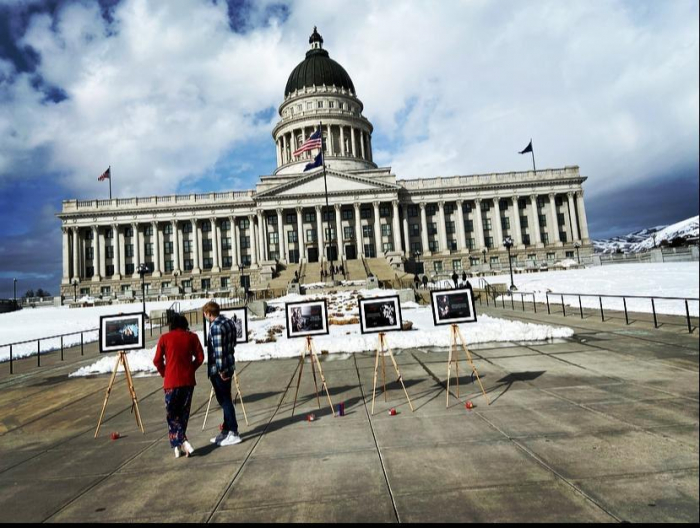 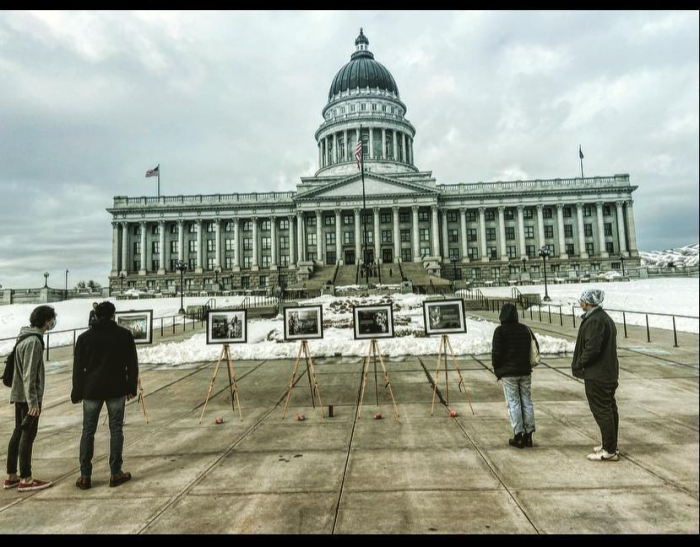 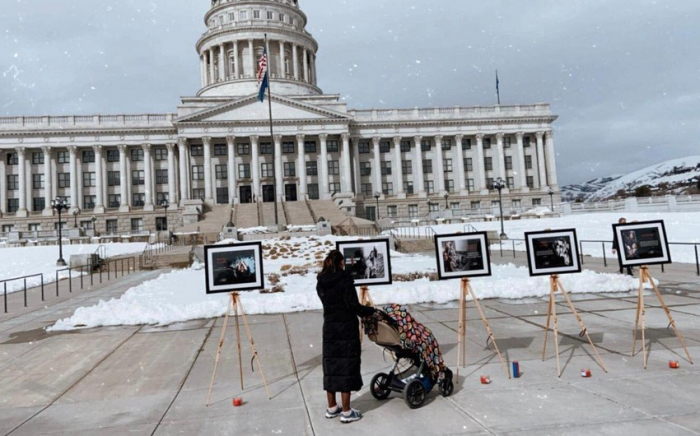