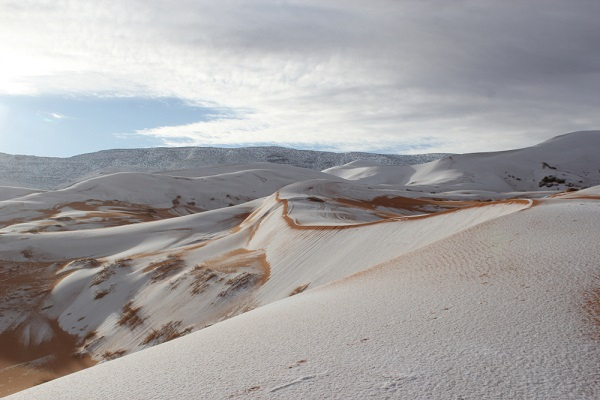 Earlier this winter, Saudi Arabia, among other countries, experienced unusually cold weather, with the temperature falling below 0 degrees Celsius and massive snowfall blanketing the desert for the first time in 50 years.

In the meantime, many Saudis have shared videos and photos depicting the unbelievably large amount of snow in the desert. One of the most popular clips shows shocked camels that can't understand why it's so cold.