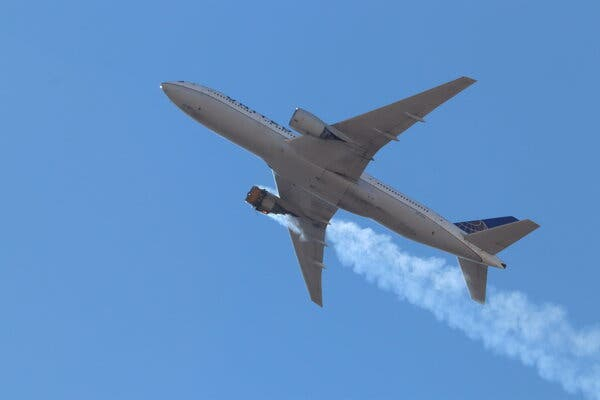 Korean Air Lines Co Ltd has grounded six Boeing 777 jets with a certain type of engine that had been in operation, a Korean Air spokeswoman said on Monday.

Boeing has recommended suspending the use of 777 jets with the type of engine that shed debris over Denver at the weekend, after U.S. regulators announced extra inspections and Japan suspended their use while considering further action.