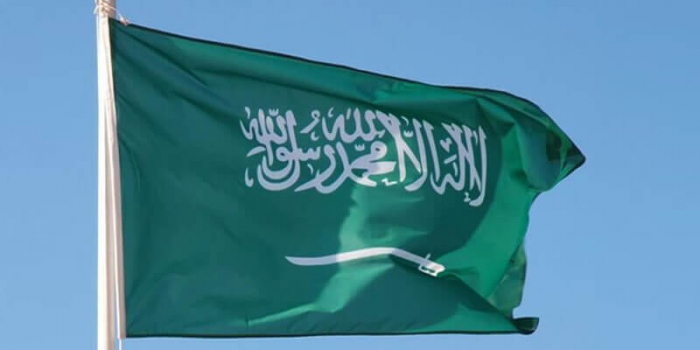 Saudi Arabia’s Ministry of Defense announced that men and women in the Kingdom can now apply for positions in the military through their unified admission portal, AzVision.az reports citing Al Arabiya.

To join the armed forces, a woman must be between the age of 21 and 40 years old, be 155 centimeters tall or above, and cannot be a government employee.

She must also pass admission procedures, have a clean criminal record, and be medically fit for service.

A Saudi Arabian woman must also hold an independent national identity card, have at least a high school education, and cannot be married to a non-Saudi Arabian citizen.

For male citizens wanting to join the armed forces, they must be between the ages of 17 and 40 and be a minimum of 160 centimeters tall.

They must also pass admission procedures, have a clean criminal record, and prove that they are medically fit for service.