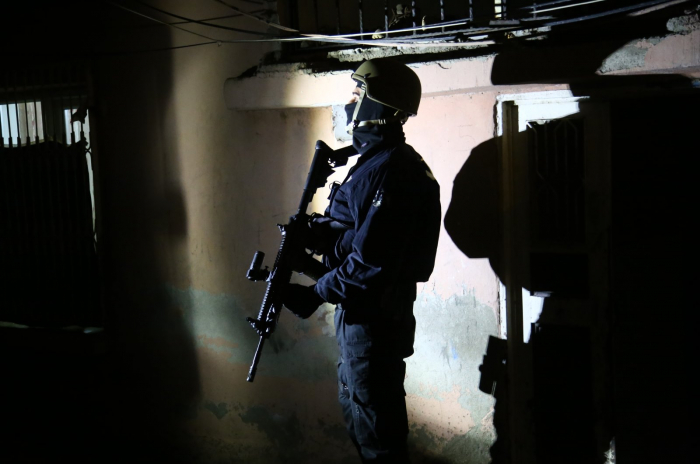 Counterterrorism police and intelligence teams learned that 21 Daesh suspects were in the city, said the source, who asked not to named due to restrictions on speaking to the media.

The teams conducted simultaneous operations in the early morning hours and arrested 14 foreign nationals, who had been in contact with conflict zones, he added while saying the hunt for the remaining suspects is ongoing.

On Sunday, security forces arrested another 16 foreigners, including members of Daesh and the Hayat Tahrir al-Sham (HTS) terrorist group, in southern Hatay province.