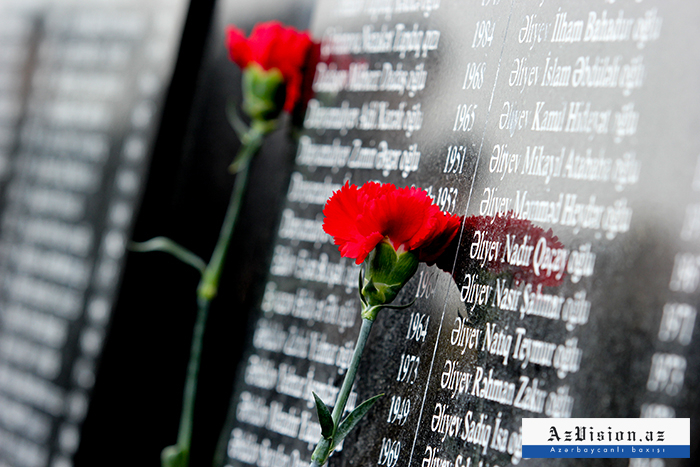 The Islamabad Institute of Conflict Resolution (IICR) jointly with the Azerbaijan's Embassy in Pakistan will organize a Seminar on “Bombardments, Massacres, Genocides. Crimes Against Humanity”.

The seminar dedicated to the 29th anniversary of the Khojaly genocide will be held on Feb. 22, 2021 in Islamabad, Pakistan, the embassy told AzVision.az.

During the Karabakh war, Armenian military committed an act of genocide against the population of Azerbaijan’s Khojaly town on Feb. 26, 1992.