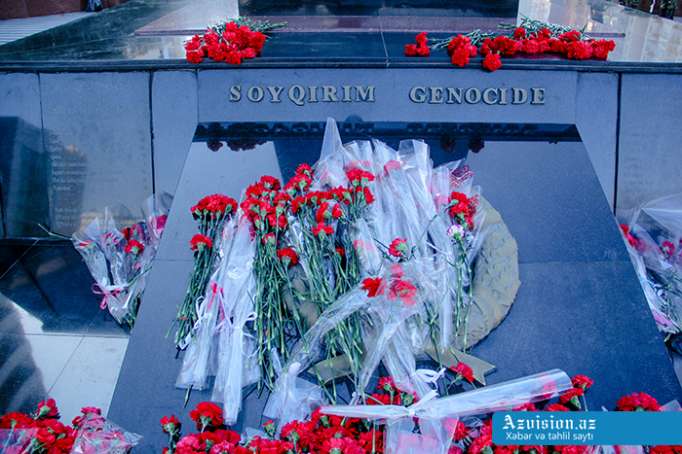 A television programme dedicated to the Khojaly Genocide was broadcasted on February 23 by Raoul Contreras, a well-known journalist based in San Diego, California, USA, said the Consulate General of Azerbaijan in Los Angeles, AzVision.az reports.

The programme was prepared within the author's program "The Contreras Report: International Edition".

Contreras is the author of the books "Murder in the Mountains: War Crimes in Khojaly and the Nagorno-Karabakh Conflict" and "Armenian Lobby and US Foreign Policy" and published numerous articles about Azerbaijan in a number of influential media outlets.