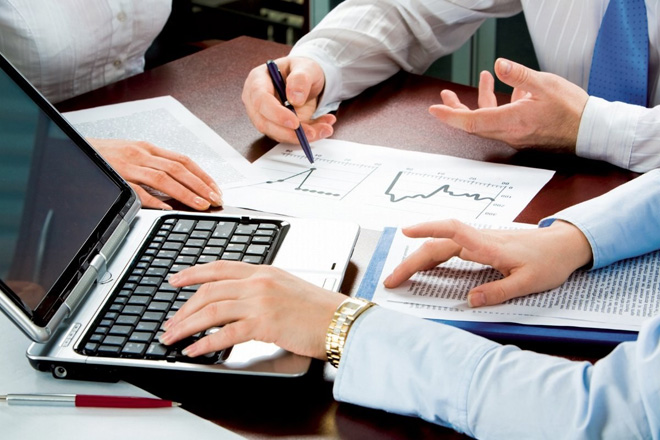 Business inspections in Azerbaijan were proposed to be suspended until the next year, the parliament’s press service reported.

According to the press service, the proposal was put forward within the amendment to Azerbaijan’s law ‘On suspending inspections in entrepreneurship’ and discussed during the parliament’s plenary meeting.

In accordance with the amendment, the suspension of inspections in entrepreneurship was proposed to be extended from January 1, 2021, to January 1, 2022.

Following discussions, the amendment was put to a vote and adopted on the first reading.