Venezuela kicks out head of EU delegation after new sanctions 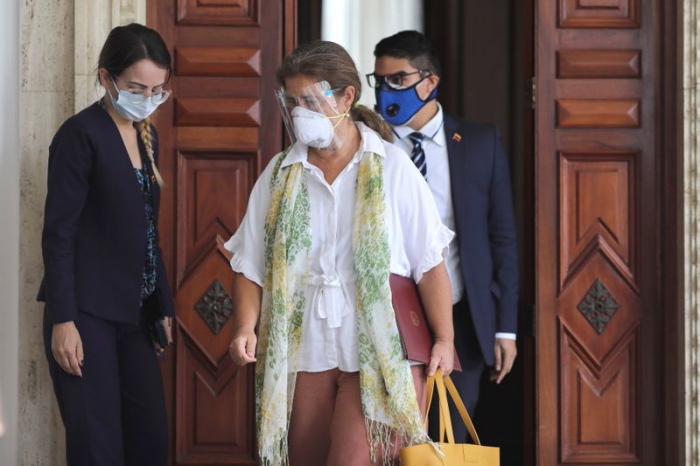 Venezuela Foreign Minister Jorge Arreaza said on Wednesday that the head of the European Union's delegation in Caracas had 72 hours to leave the South American country after the bloc imposed new sanctions on Venezuelan officials this week, Reuters report.

The sanctions were a response to legislative elections won by President Nicolas Maduro's allies that Venezuela's opposition and many Western democracies deemed fraudulent.

"We are doing this because the circumstances demand it," Arreaza said.

Venezuela in 2020 walked back a pledge to throw out the EU's representative in the crisis-stricken OPEC nation, a move it had taken in response to a previous round of sanctions.