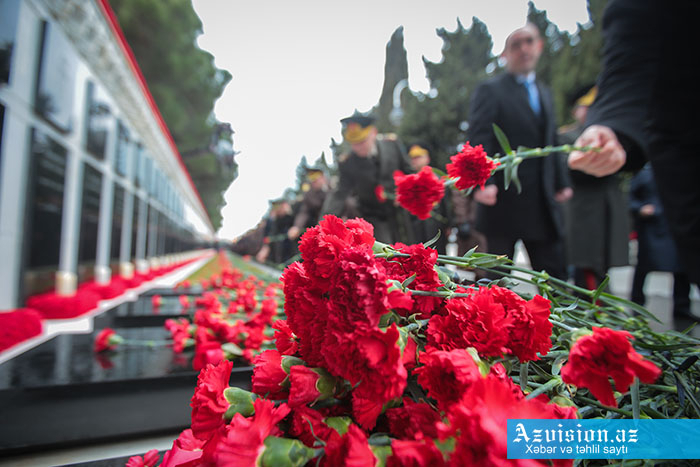 The Secretariat noted that the GUAM Member States must join forces to prevent such tragedies from happening again.

During the Karabakh war, the Armenian military committed an act of genocide against the population of Azerbaijan’s Khojaly town on Feb. 26, 1992.

As many as 613 people, including 63 children, 106 women, and 70 old people were killed as a result of the massacre. A total of 1,000 civilians became disabled in the onslaught. Eight families were completely annihilated, 130 children lost one parent, while 25 lost both parents. Some 1,275 innocent residents were taken hostage, while the fate of 150 people still remains unknown.

All these acts were committed by the Armenian military with extreme mercilessness and inconceivable barbarism. The second battalion of 366th regiment under the command of Major Seyran Ohanian, the third battalion under the command of Yevgeniy Nabokhin, staff chief of the first battalion Valeriy Chitchyan and more than 50 officers and ensigns took part in the attack, according to "The Investigation Materials Concerning Khojaly Occupation".